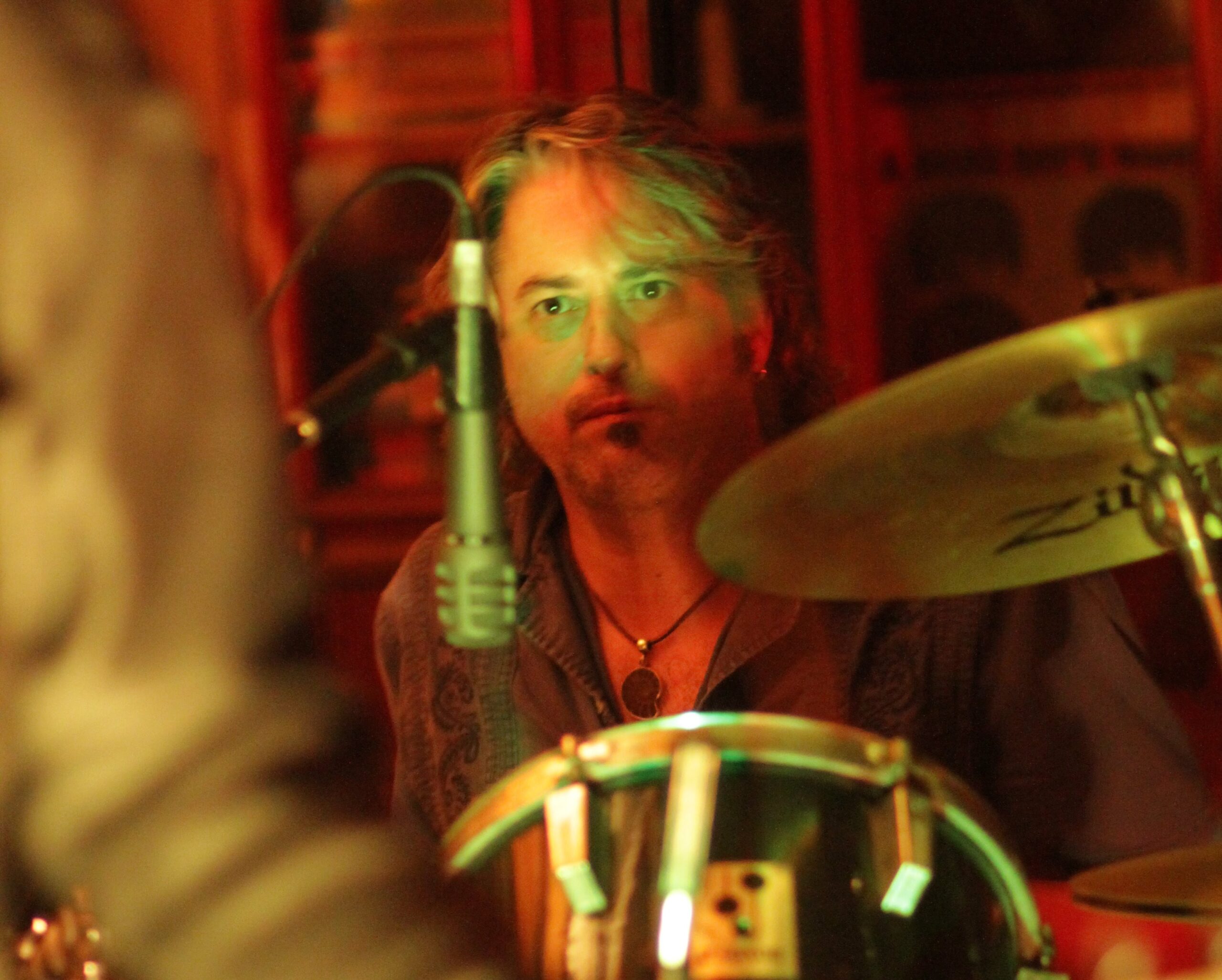 I have been an audio engineer making records for over 40 years. My first studio was a Panasonic turntable with a receiver/tuner/cassette deck that had inputs for two microphones. I could record from the turntable to the cassette while acting as a DJ and doing voiceover while I recorded. I then taped the microphone to my telepphone and made my first speaker phone/answering machine. I would record prank phone calls with my friend and sit around and laugh all day. For my professional career...

I have been fortunate in my career to have started as a Mixer by working at the famous Greene Street Recording in New York City. I had some very talented mentors such as Rod Hui, Nick Sansano, Kirk Yano and Chris Shaw. I was doing a lot of HipHop and R&B in the late 80's and 90's such as Public Enemy, Bel Biv Devoe, Pete Rock and CL Smooth, Adina Howard and Mary J.Blige to name a few. I also got the chance to work with Jazz musicians Carlos Ward, Cassandra Wilson and Rock bands Spread Eagle, Riot and Paul Stanley from Kiss. I soon became a freelance Engineer/Mixer at other studios in NYC such as Chung King, RPM, The Hit Factory, Battery and Quad. At the same time I was playing in clubs with several rock bands like Naked Saints, El Bario, Sway among others. The multiple styles and studios taught me how to handle any situation with confidence. For a complete discography, click HERE. 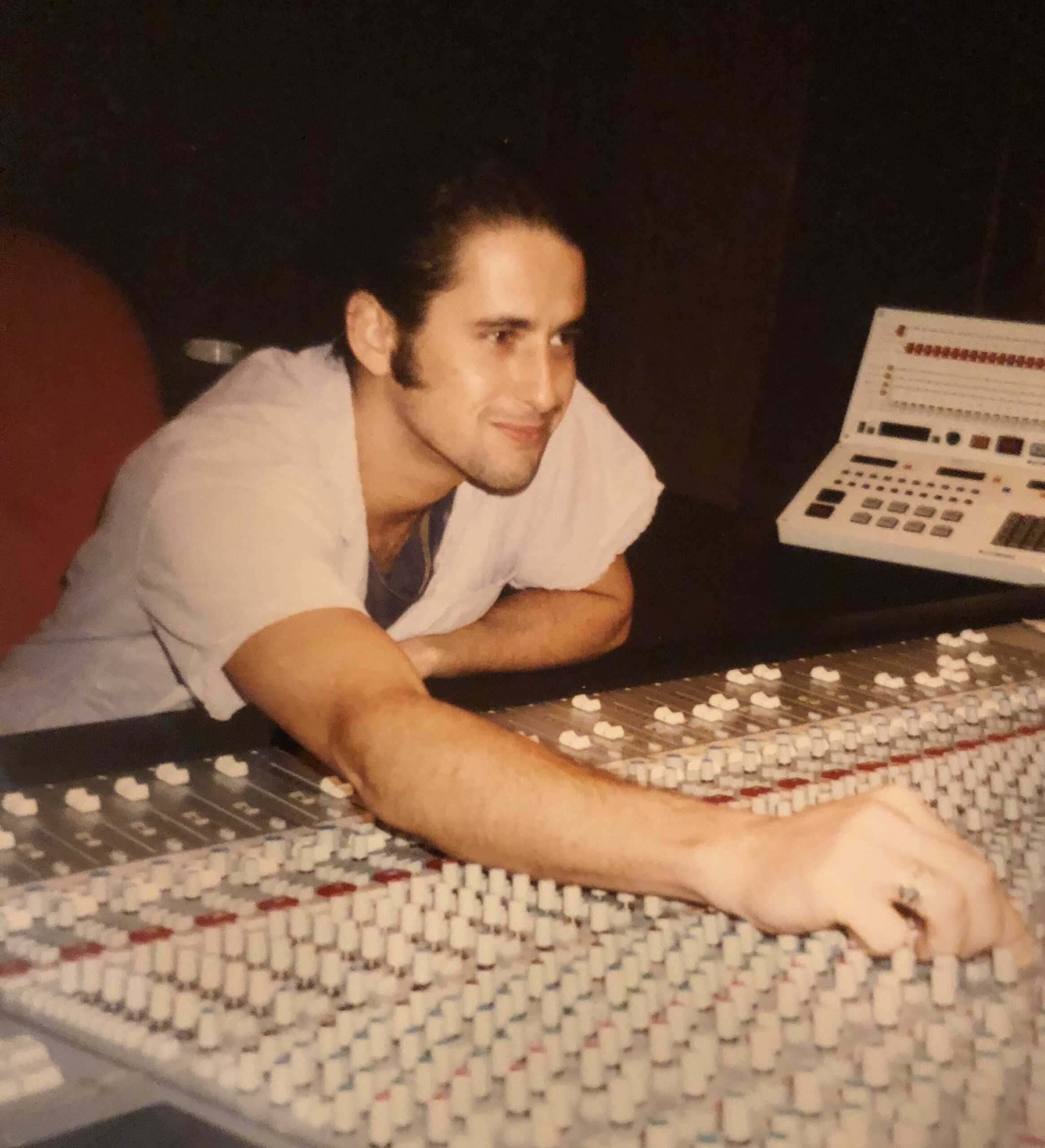 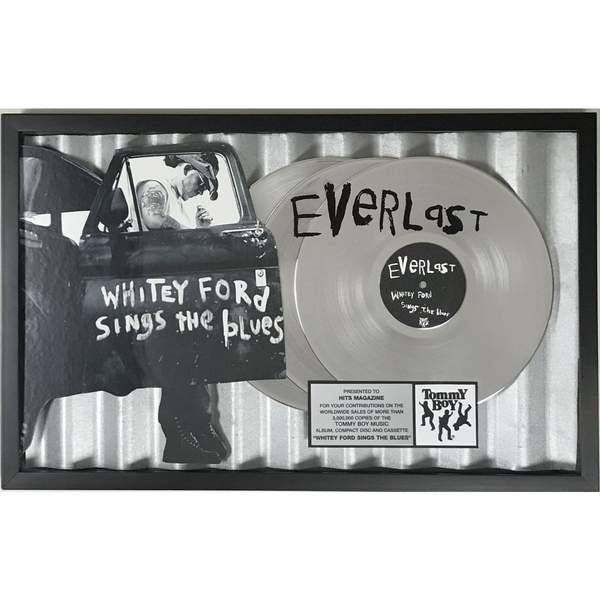 Throughout my long career, I have been fortunate to work in many genres and styles of music. I started out as a recording engineer's assistant, then became an engineer one day when the engineer assigned to the session was ill. I stepped in and began to learn the pressures and fun of commanding a recording session. I learned how to mix as I set up the session for overdubs. I then became better know for my mixing ability. For a full chart of the records I have made over the years click HERE.

In 1999 I started my own production company. I started amassing Media equipment from Analog and Digital Recorders to microphones to video recorders to processors such as Equalizers, Filters, Audio Processors, Drum Machines, Analog and Digital Keyboards and acoustic instruments like , Pianos, Drum Sets, Hand Drums and Percussion, etc...For a full list of Gear click HERE. I used my experience in recording technique and people skills to become a producer and created many different types of content over the years from Sound Design to making Short Videos to Producing music for films and commercial release. For more Information about Sound Design click HERE. I then started my own boutique label called Perimeter Records. For more information and samples of Perimeter Production's work, click HERE.